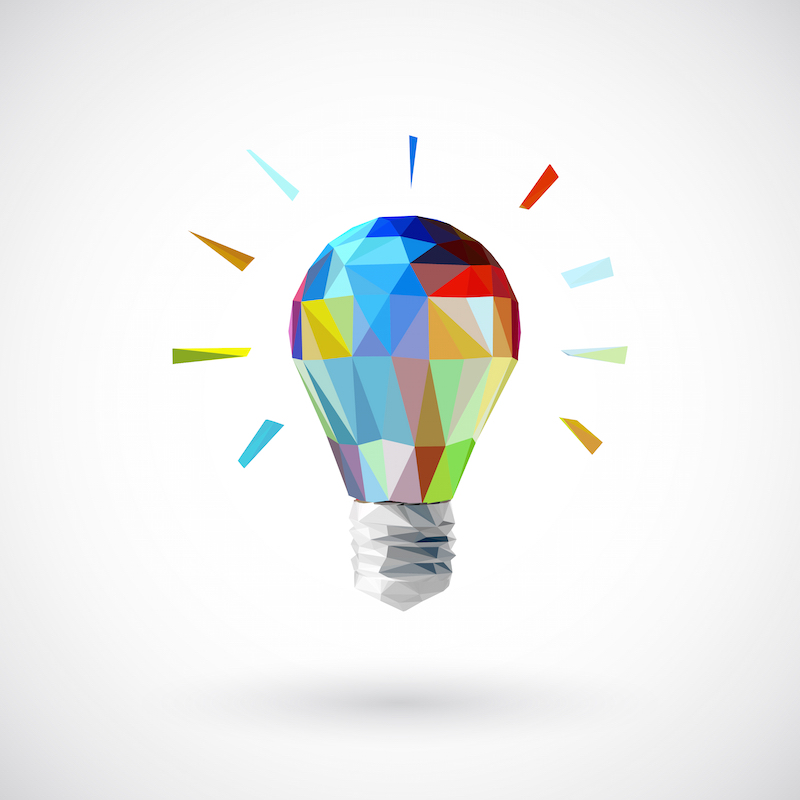 As the field of autonomic disorders grows as a subspeciality in neuroscience, it catches the attention of motivated young neurologists keen to learn more. The Center at NYU runs a clinical observership program, inviting the brightest trainee physicians to come and see the laboratory in action and learn about the patients we treat.

Over the last 9-years, under the Direction of Dr. Horacio Kaufmann, the autonomic observership initiative at NYU has grown. Each member of staff at the Center mentors the observers to teach them how to test autonomic reflexes and carry out clinical research. Many of the trainees from Europe, Asia and the Middle East that came to NYU’s Dysautonomia Center were inspired to set up their own up autonomic laboratories when they returned to their countries.

Dr. Daniela Samaniego, who is in her final year of neurology residency training in Barcelona, Spain, was invited to spend 3-months at the Center in the NYU Autonomic Observership Program. She was inspired by the recent work of Dr. Kaufmann on neurodegenerative diseases like multiple system atrophy and Parkinson disease. During her time at the Center, she spent time in the clinic listening to patient’s stories and learning how the body controls the heart, blood vessels and sweat production. Dr. Samaniego was involved in a clinical research project, mining retrospective data from the Center to better understand the long-term consequences of autonomic failure. Dr. Samaniego finishes her residency at the Germans Trìas i Pujol Hospital in Barcelona, Spain in May 2017 and will continue her training in clinical autonomic disorders.

“Dr. Samaniego is one of the brightest early career physicians that has rotated at the Center. We are delighted that she has taken an interest in autonomic disorders and will continue working in the field.” explained Dr. Kaufmann. An important goal of the Center is education and mentorship. Inspiring the careers of young investigators and introducing them to the autonomic nervous system is a vital way to stimulate a new generation of physician scientists that will lead to field in the future.

If you are interested in applying for the Clinical Observership Program in Autonomic Disorders at the Center, please send a letter of intent and your current CV to: Lee-Ann.Lugg@nyumc.org

Further information about careers in autonomic disorders can be found here