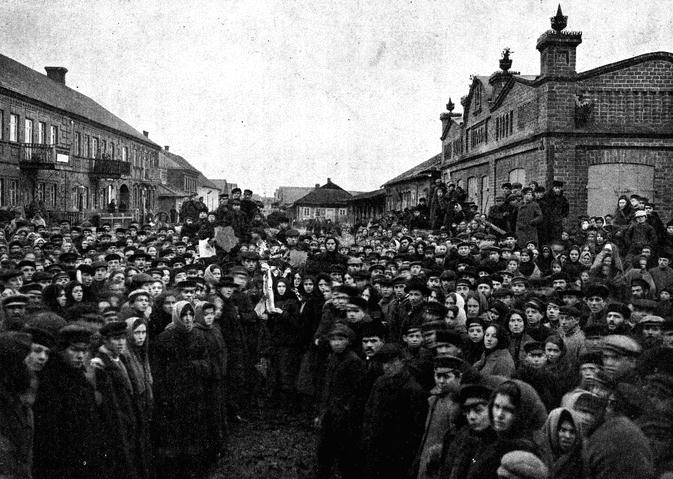 Life inside the Pale of Settlement was harsh. Over 2 million Jews emigrated from the area to the US, Canada, South America, and Israel. Cases of FD are found in countries with the highest number of immigrants.

Familial dysautonomia is rarer than most rare diseases, but this little known genetic disorder has become a gateway for research that could lead to new treatments for a range of inherited diseases.

FD has no cure and is hard to diagnose. The disorder was first described in the medical literature in 1949, by New York City pediatricians that were intrigued by the bizarre but similar symptoms of 5 children they had encountered. Although doctors may learn briefly about FD in medical school, very few have actually encountered a patient. This means that even today, for most new patients, diagnosis can be a long struggle.

A new paper in Progress in Neurobiology focuses on FD, as an example of how the challenges of a rare disease can be overcome through partnership and perseverance in the pursuit of better medical care.

Our genetic code is inherited and stretches back through time. FD is caused by a mutation in the IKBKAP gene. Researchers have dated the mutation back to the 1500s, and its origins are deeply rooted in European history.

After centuries of Crusades and forced expulsions across Europe, the Jewish population was diminished to very small numbers. In 1785, Catherine the Great restricted the Jews to live within boundaries – in an area known as the Pale of Settlement. Within these tight geographical constraints, the population grew exponentially with subsequent generations. This meant recessive genetic mutations – that pose no problem to the carrier, could flourish within the Ashkenazi Jewish population. It is what is known as bottle-neck in population genetics.

Conditions within the Pale were not the best, with large numbers emigrating. Today cases of FD throughout the world closely map emigration patterns of Jews from Europe before the 1900s. The genetic mutation has been traced back to a “founding” person in the Pale of Settlement at the period of rapid population growth.

Once the mutation was discovered in 2001, it allowed carrier testing, which means today, fewer children are born with the disease.

More recently, researchers have been unraveling why patients that inherit two copies of the IKBKAP mutation lack the ability to control most of the body’s automatic functions. Problems with swallowing, breathing, tear production, control of the organs, and bone growth and walking all emerge. By carefully examining their neurological function, it became clear that the sensory information coming from the body to the brain is absent.

Finding why these bodily functions go wrong has had a major impact on how patients are treated. Partnership between academic researchers, federal granting agencies, and patient advocacy groups has made it possible for us to develop a pipeline for drug development and translational clinical trials. Taking things to the clinic requires vigorous scientific testing to see if a treatment is both safe and effective.

The new article in Progress in Neurobiology summarizes our present understanding of the biological underpinnings of the disease. The article is the latest and most comprehensive review on everything that is known about FD. It describes the history, clinical features and genetic cause. Basic scientists, clinical researchers and affected families have partnered together to change the lives of patients living with this rare genetic disease.

How can you help?

Research into rare diseases often moves slowly. We have overcome a number of hurdles, but we still need to push forwards to find a cure for FD. For the last 5 decades, the Dysautonomia Foundation, Inc. has funded its own clinical research program.

The Foundation supports two dedicated medical research centers; in New York and Israel and a number of top-level basic science researchers. It is a worthy cause. The money given to the Foundation goes directly back into to helping patients.