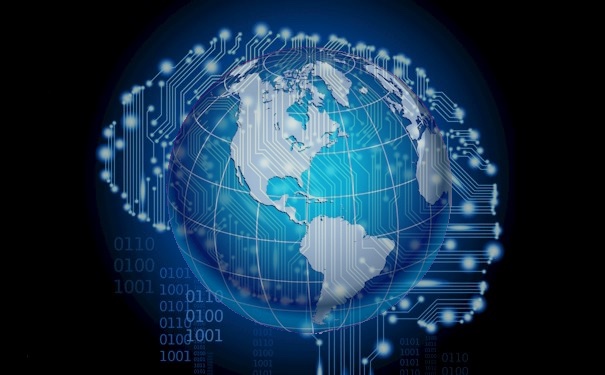 At the 2016 International Congress on MSA, over 130 experts in the field came together for a 2-day intensive meeting in Salerno, Southern Italy. The congress faculty covered MSA from all angles with each speaker describing how advances in MSA research are shaping the way we now approach this degenerative brain disease. The scientific program took us from the bench to the bedside. It provided an update into why the brain cells die and how we might protect them to stop the progressive movement and balance impairment, together with loss of bladder and blood pressure control.

The recent discovery that MSA maybe a prion disease, caused by the spread of the mis-folded rogue protein alpha-synuclein (read more here) has sparked a flurry of interest in the underlying cause of the disease. The Congress opened with a session dedicated to the pathogenesis of MSA. Dr. Janice Holton discussed the insights that can be gained from examining at the brains of patients with MSA. She highlighted how the mis-folded protein alpha-synuclein accumulates and ultimately kills cells in the brain. Dr. Sonja Scholz took to the stage to review work being done to find hereditary factors that influence susceptibility to MSA. She emphasized the need for specialist MSA Centers to come together so that we can assemble enough patient samples to fully unravel the genetics of MSA. Dr. Glenda Halliday discussed the prion hypothesis of MSA and the idea that alpha-synuclein is an infectious protein spreading throughout the nervous system. The session ended with Dr. Nadia Stefanova, who described the evidence linking inflammation in the death of cells in patients with MSA.

Dr. Pierre-Olivier Femagut gave the keynote lecture that described the progress and pitfalls of using mouse models of MSA to understand the disease process at a molecular level. He described the different compounds that have been shown to work in experimental animal models of MSA, but how the search for an effective treatment that cures the disease in patients remains on going.

Because MSA is a sporadic disease, cases are geographically spread throughout the world. No one single center and probably no one individual country has a sufficient number of patients to adequately power clinical research studies. Over the last few years, several specialist MSA Centers have come together with the concept that a strength in numbers approach is needed to tackle this rare disease. Dr. Anne Pavy Le Traon began the Registries and Networks session describing the French MSA network and the national collaboration between Centers in Toulouse and Bordeaux. Following the recent discovery that mutations in the COQ2 gene were found in Japanese patients with MSA, Dr. Shoji Tsuji described the work of the Japanese MSA Registry. He ended his talk echoing the message that we should work together to share information in a collective effort.

The best chance for success will come from uniting the MSA clinical research community in a global collective effort. Fortunately the framework for an international collaborative effort now exists.

Dr. Lucy Norcliffe-Kaufmann (from NYU’s Dysautonomia Center) described the Global MSA Registry (join here) and Natural History Study (learn more here). The study, an initiative of the NIH’s Rare Disease Clinical Research Network and in partnership with the MSA Coalition, brings together an international faculty of MSA experts to understand the clinical evolution of MSA from the pre-motor stage to advanced disease. Dr. Norcliffe-Kaufmann showed how the study is helping identify patients with MSA in the pre-motor stage. The ability to diagnose MSA this early on will provide a unique opportunity for us to intervene with strategies to halt the disease process, before the brain centers that control movement are irreversibly damaged. Dr. Gregor Wenning drew the session to a close by describing the activities of the MSA Study Group within the Movement Disorders Society. He described how leaders in MSA from Europe, America and Oceania are spearheading task forces to address key areas for future MSA research and treatment.

Jill Lyons, a Nurse Specialist working with the UK-based MSA Trust, described the advantages for MSA patients in having access to a skilled nurse. Nurses with the abilities to care for the wide variety of complications that patients with MSA face along the disease course, provide vital access to knowledge that can improve quality of life, lessen suffering and support families battling this brutal illness.

Distinguishing MSA from other neurodegenerative brain diseases – particularly in the early stages – can often be difficult. Dr. Florian Krismer (from the University of Innsbruck, Austria) began the session describing the work being done to discover signals within the brain MRI to map the disease course overtime. Dr. Krismer highlighted how non-invasive imaging techniques are advancing to show the brain regions affected in MSA with increasing detail. Such progress is helping develop ways to monitor responses to treatment in clinical trials. Dr. Wassilios Meissner provided an in depth description on the work being done to identify biological markers in the cerebral spinal fluid of patients with MSA that provide clues as to the burden of alpha synuclein accumulation in the nervous system. Dr. Alessandra Fanciulli reviewed how clinical measurements of autonomic function can be used to map the progression of MSA. Dr. Pietro Cortelli addressed the issue of sleep in MSA and how abnormalities in the control of breathing and movement are common in MSA. Dr. Angelo Antonini spoke about cognitive function in patients with MSA. While it was once thought that difficulties with cognitive function were not part of the disease, clinical researchers are now showing that they can occur. 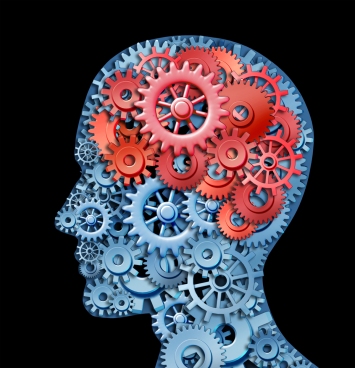 The final session of the Congress was dedicated to the treatment of MSA. It opened with Dr. Horacio Kaufmann providing an update on autonomic failure. Dr. Kaufmann described how orthostatic hypotension is a common, but manageable feature of MSA. He described how treatment should begin with simple (non-pharmacological) measures like sleeping with the head of the bed raised. He went on to describe the different drugs that can be used to increase blood pressure for short periods during the day, and new compounds that are now being tested in clinical trials. Dr. Eduardo Tolosa addressed the critical issue of how to treat sleep problems in MSA. He lead a discussion on how to manage patients that violently act out dreams; and shared practical advice on adapting the bed to prevent patients from injuring themselves at night. Dr. Tolosa spoke about the complicated issue of how to manage stridor. Dr. Joaquim Ferreria gave a review of the variety of research methods that have been used to measure responses to treatment in clinical trials involving patients with MSA. Dr. Florian Krismer highlighted important lessons that we should learn from these trials, and how we can use this information to plan successful trials for the future. Dr. Phillip Low closed the scientific sessions looking ahead by describing new therapies that are in the pipeline for treating MSA, including stem cell therapy currently being conducted at the Mayo Clinic, which showing promising preliminary results.

Many of the speakers had received research support from the MSA Coalition through their research grants program, which allowed them to do much needed studies.

The congress ended with the announcement of the top 3 abstracts selected from poster presentations. The abstract awards were sponsored by Fight MSA and given in honor of chef Kerry Simon, who recently lost his battle with the disease.

Plans for the future

The 5th International Congress on MSA took place in spectacular setting of the San Nicola della Palma monastery, which was built in 1060, and known for it’s healing waters. The scientific program was organized by Dr. Paolo Barone, Dr. Gregor Wenning, Dr. Horacio Kaufmann, together with Dr. Maria Teresa Pellecchia.

The meeting brought together a diverse international community of over 130 experts, which is remarkable for a rare disease. The MSA clinical research shared ideas, discussed how to overcome the challenges of conducting research in this orphan disease, and planned studies for the future.

The progress made in MSA in recent years is no small part due to the organization and partnership of the MSA Coalition. Many of the speakers had received research support from the Coalition’s research grants program to do much needed studies. While nobody said that the road ahead would be easy, the message echoed by many was that the best chance for success will come from uniting the MSA clinical research community in a global collective effort. Fortunately the framework for an international collaborative effort now exists. Combining forces and working together will move us closer towards the ultimate conquest to find a cure for MSA.