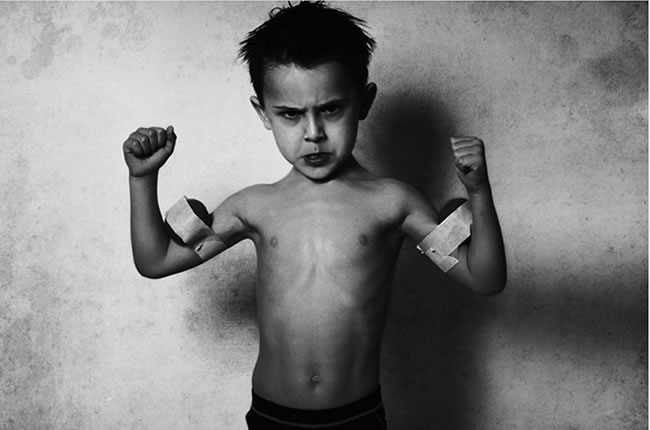 A research article recently published by investigators from the NYU Dysautonomia Center shows that patients with FD have an increased propensity towards the development of episodes of acute destruction of muscle (rhabdomyolysis).

How did they figure this out? In a short time span some FD patients reported similar symptoms: swelling and pain in the buttocks and weakness in the leg. After a specific blood test (creatinine kinase) came back sky high, and the muscle magnetic resonance imaging showed significant inflammation in the gluteal muscles, the diagnosis of rhabdomyolysis was clear. A retrospective review of the NYU Dysautonomia Center Database disclosed many other rhabdomyolysis cases, supporting that this is a frequent problem in FD. This was not the case with other hereditary sensory autonomic neuropathies (such as in HSAN IV), in which no cases of rhabdomyolysis were found.

Interestingly, some patients had several episodes, and parents have learnt how to diagnose them. In all cases the episodes of rhabdomyolysis were self-limited and, after adequate hydration to prevent kidney damage, the swelling and the pain resolved completely.

By the way, it is interesting to note that most patients with FD and rhabdomyolysis reported pain, which shows that, in contrast to superficial pain (which is impaired in FD), deep visceral pain is preserved.

But why is this muscle damage happening? And why do some FD patients are more prone to it than others? One possible explanation is the absence of functional muscle spindles in FD. These spindles are tiny receptors embedded in the muscle that inform the brain about the degree of stretching of the muscle. If muscle spindles do not work properly, it is possible that, during prolonged recumbency, muscles get inadvertently over-stretched, leading to rhabdomyolysis. Another possibility is that the mutation causing FD also causes some problems in the muscle metabolism. Researchers at the NYU Dysautonomia Center are currently collecting pieces of muscle (obtained during orthopedic surgeries) to study them and ascertain whether this is the case.